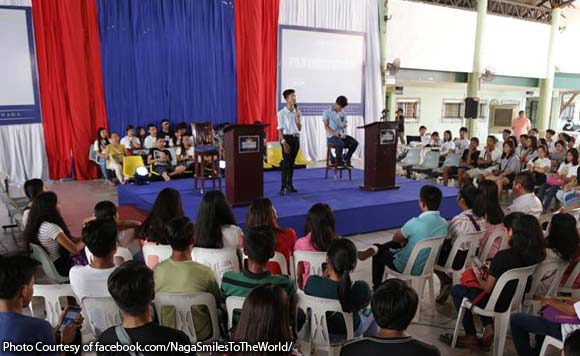 Mayor Bongat said that the debate was seen “worldwide” through the livestream on the Naga Smiles to the World Facebook page.

The last day of campaign period for SK and Barangay elections will be on May 12. Election day will be on the 14th.