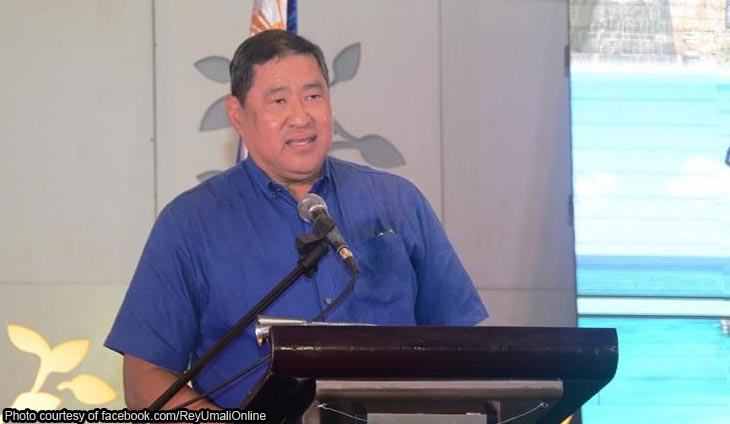 Umali, the chairman of the powerful House committee on justice, told ANC today that Sereno’s fate could be drawn based on the earlier action of the SC En Banc on chief justice’s indefinite leave.

“Basing it from an earlier action taken by the Supreme Court where the court en banc voted 13-0 on her leave of absence, I think the numbers would not differ so much. If it differs there will only be one or 2 siding chief justice,” Umali told ANC.

The committee on Justice has already approved the articles of impeachment against Sereno. It needs to be voted upon by the members of the House as a wholr before it could be transmitted to the Senate for a full blown trial.

Umali said that Sereno has given the chance to be heard during the impeachment hearings but opted not to.

“She had all the opportunity to present that during the impeachment hearings but they opted not to. And I think in the Supreme Court she did not also submit it kasi she wanted to submit it before the Senate impeachment court,” Umali told ANC.

The quo warranto petition against Sereno was initiated by Solicitor General Jose Calida.

Sereno reported in office today after an almost two months of indefinite leave. She will reportedly preside during the May 11 En Banc session where the quo warranto petition is expected to be deliberated upon.