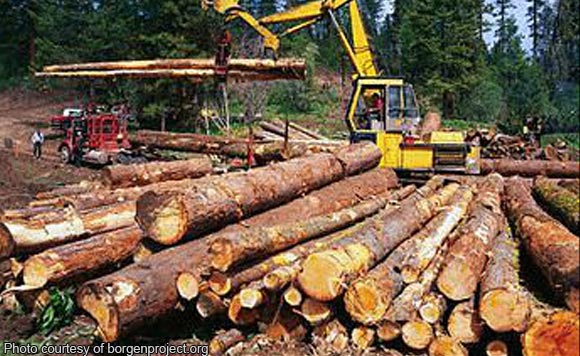 A municipal councilor in a southern Palawan town is requesting the local government to investigate alleged illegal logging activities threatening Victoria’s Peak, the second highest mountain in the province.

Councilor Ryan Maminta of the municipal council of Narra said Monday that information and photos of the illegally harvested timber hidden, in an inconspicuous area in the mountain, were passed on to them by hikers.

“If you will look at the photos, it will show the cut trees. They cut them there into lumber and flitches without proper permits,” Maminta said in a privilege speech delivered during the council’s session.

Maminta said the logs that were seen were Narra trees which was prohibited under the law. He said if not stopped, Victoria’s Peak or Mt. Victoria, might suffer from more abuse due to illegal logging.

“We do not know who is responsible for these illegal logging activities, and we also do not know if they have permits. But what would happen to Mt. Victoria?” he said.

Maminta said the majority of the watersheds in the town, including those in Barangays Dumangueña, Malatgao, Estrella, Malinao and Princess Urduja, get their water supply from Victoria Peaks. (PNA)