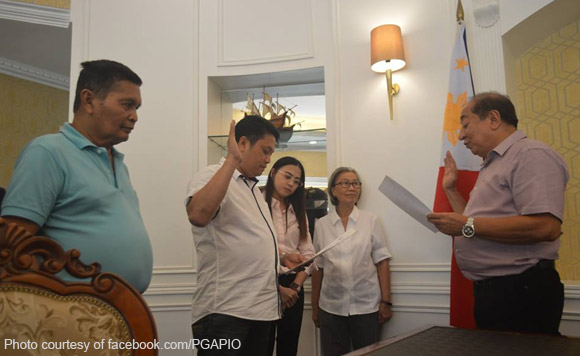 Jaucian, the concurrent chairperson of League of Mayors of the Philippines-Albay chapter, died at past 1:00 a.m. Friday at University of Santo Tomas hospital in Legazpi City. He was also the president in Island Cluster Luzon from 2013 to 2016 and national adviser LMP from 2016 until his death.

Earlier, Baldo assumed the post as chief executive in Daraga in absence of Jaucian due to his health condition. On Friday, Baldo officially took his oath as mayor of the town following the demise of mayor Jaucian after battling some illness for several months.

The wake for the mayor is being held at his residence in Maroroy village. (PNA)