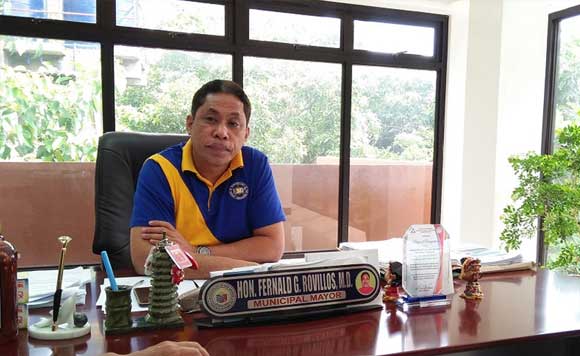 San Andres, Romblon Mayor Fernald Rovillos has been charged with graft over his involvement in the alleged anomalous purchase of seedlings in 2014.

The Office of the Ombudsman filed the case before the Sandiganbayan after finding probable cause to indict him.

However, the Ombudsman said the deal was without undergoing the required public bidding.

Though the deal was made through direct contracting, the Ombudsman said it lacked certification from the Department of Trade and Industry that no other firm offered the same seedlings at a lower price.

Apart from this, the Ombudsman discovered Perlas Seed Growers received the full payment of the purchase price from the local government even if the deliveries of the seedlings were incomplete.