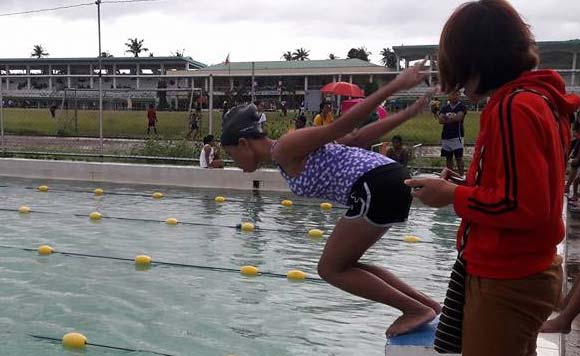 The provincial government said that the program aims to train sports coaches, trainers and enthusiasts from different schools at the grassroots level.

During the event, PSI-Grassroots Program Deputy Director Marlon Malbog IV and “Long Jump Queen” of the Philippines, Elma Muros emphasized the role of the youth in sports development, asserting that they should be engaged in sports rather than be addicted in illegal drugs.

During the second day of the event, the participants and coaches delivered lectures and demonstrated actualities of each sports event.

After lectures, coaches demonstrated and explained the rules through actual demonstration with the participation of the attendees.

The program is in partnership with the Provincial Local Government Unit, the Department of Education (DepEd) – Catanduanes and Catanduanes State University (CSU).