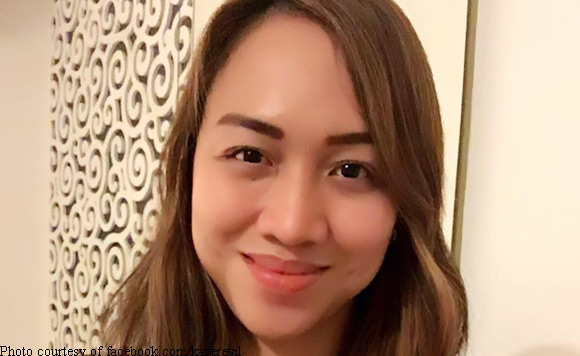 It’s something she hoped for, but never thought she would see.

Masbate Vice Gov. Kaye Revil is one of many who are rejoicing over a historic meeting between the leaders of South Korea and North Korea who have taken the move toward ending the war between the two countries.

This is aimed toward formally ending the war between the two Koreas, 65 years after hostilities ceased following an armistice agreement in 1953.

On Facebook, Revil praised the Korea summit, saying she now believes it was possible for things she hoped to see in her lifetime to happen before her very eyes.

She thanked the lord for bringing this about and wished for world peace.

It’s time for us to give peace a chance!

“This is great! Now I know that things we thought we can only hope for to come in our lifetime can actually happen before our very eyes. ❤️ Ah peace be to the world! ☺️ Thank you Father God. ,” Revil posted.