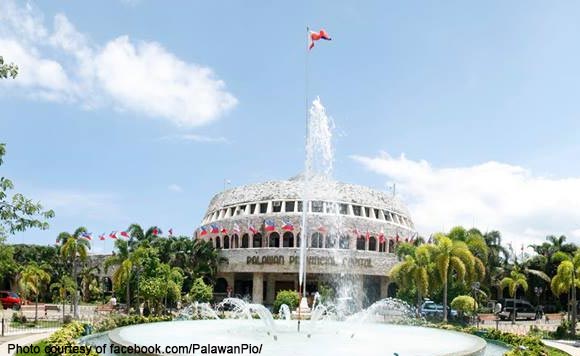 The Department of Tourism has urged the establishments and other stakeholders in Palawan to join its Muslim-Friendly Tourism Destination program.

The Muslim-Friendly Tourism Destination is a project of the DOT which focuses on six pilot areas namely, Cebu, National Capital Region, Davao, Zamboanga, Cotabato and Palawan.

“Because these are the ASEAN gateways and because these are also the Brunei, Indonesia, Malaysia, Philippines East Asian Growth Area (BIMP EAGA) destinations. We acknowledge the fact that these are the areas that will be visited mostly by our Muslim tourists,” said DOT Assistant Secretary Eden Josephine L. David.

“For this reason we need to capacitate our stakeholders. So most important of these really are the kind of facilities that are made available to our Muslim brothers and sisters especially the restaurants and kitchens where they can eat and be assured that what the food that they are taking in are actually Halal or at least we say for our services are Muslim Friendly,” added Asec. David.

The DOT official said that they want Palawan to be “ready for this kind of market.”

“Very important of these really is the food aspect. We don’t want our Muslim brothers to get hungry here in Palawan, so we want to ensure that the food that they are taking in are Halal certified.”

“When we say Halal food, from the very source we are of course assured that these are not been contaminated. Not only this is not pork-related but even so the preparations are also taken into consideration. So there’s a separate kitchen for our preparation and separate utensils as well,” he said.

The official also said that hotels should have prayer rooms, prayer mats, Qibla, among others.

“The services that are rendered by our hotels are sensitive to their needs. So there would be prayer rooms, prayer mats in the facility of the hotel and even the directional signs for praying, the Qibla, are also seen in the rooms.”

Asec. David said that the DOT wants to encourage Muslims tourists to visit the country.

“Our intention is to be able to get a big chunk of the 108 Million tourists who were Muslims travelers. We intend to provide them that assurance that once they go to Palawan they are assured that this destination is Muslim-Friendly,” Asec. David said.