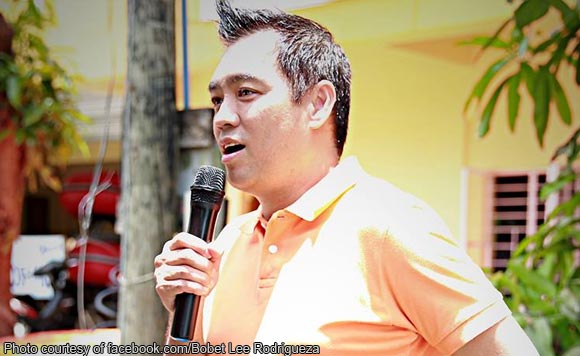 Sorsogon Governor Bobet Lee Rodrigueza has been consistent in prioritizing the development of the agriculture industry in his province.

The governor said that his administration is investing in long-term programs to help the people stand on its own without further assistance from the government.

Just recently, the Governor Rodrigueza lead the distribution of cacao and coffee seedlings in the province.

According to the governor, it is one of the sustainable livelihood programs on the province since it has a ready market.

Rodrigueza said that the government is not always around to help the people so it’s important that they have a stable livelihood.

He also highlighted that hard work and perseverance are two of the most important things in achieving success.