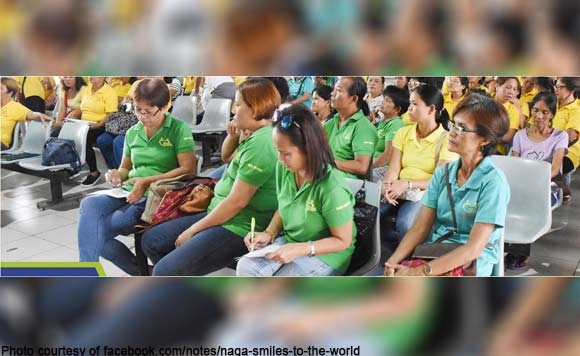 Solo parents in Naga will get a discount from various stores and establishments in the city, thanks to the partnership of Naga City government and LCC Mall.

The city government said that it has partnered with LCC Mall-Naga City in giving a 10% discount in their stores in Naga for the solo parents in the city.

“A valid ID will be issued by the Solo Parent Federation to each of their members for them to avail of the said discount rate in the designated LCC stores,” the city said.

“The goal of the discount benefit is to continually support and help ease the daily financial burden of the solo parent community,” it added.

According to the city, the Solo Parent Federation in Naga City celebrated their 15th Anniversary last April 23 and 24 at the Naga City People’s Hall.

“The two-day event was even made fun with a costume parade and a Solo Parents Night which concluded the celebration,” said the city.