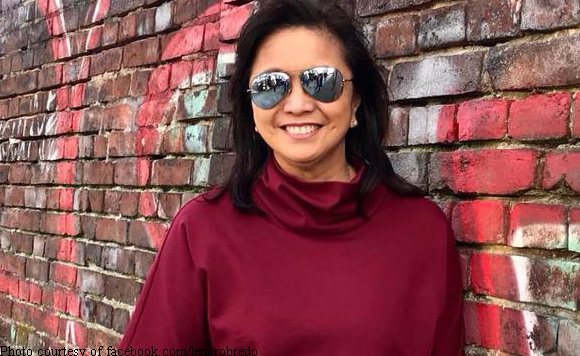 This is one photo op by Vice President Leni Robreo that we’re pretty sure won’t generate controversy.

Robredo had apologized for a group photo at the Holocaust memorial that drew flak after a colleague shared it on social media.

But the Vice President had a lot more photos from her Germany trip that we’re sure would draw admiration.

She shared photos of herself posing before colorful graffiti on remnants of the Berlin Wall. Her trip was a working visit, but she took some time off to do some “graffiti stalking,” she said.

She noted that the Berlin Wall, torn down decades ago, has become probably the world’s biggest outdoor art gallery.

Whether it’s art in museums or in the streets, the VP sure knows how to appreciate them!

“Street Art in Berlin is ❤️ Was there for work but found some time to do graffiti stalking. The remnants of the Berlin Wall has probably become the world’s biggest outdoor art gallery,” she posted.