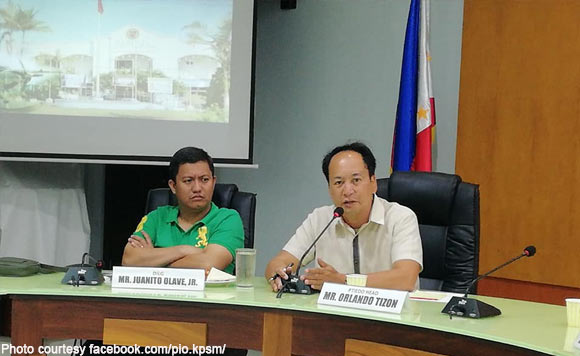 The Province of Oriental Mindoro has started to work on boosting and strengthening further its investment and business sector.

The Local Economic Investment Promotion Officers (LEIPO) at Business Permit and Licensing Officers (BPLO) yesterday held a meeting regarding the investment updates in the province.

The officials discussed the investment updates from different towns and municipalities the province.

The province said that Governor Alfonso Umali, Jr. issued a marching order to boost the investment and business industry in Oriental Mindoro.