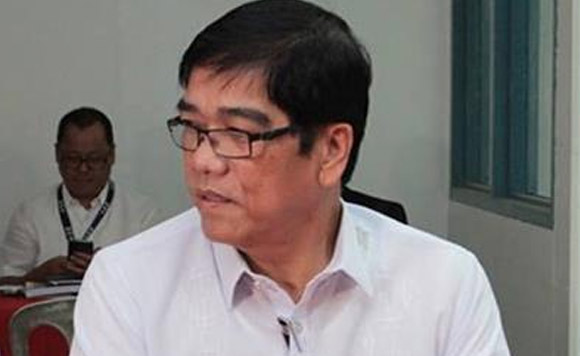 The Catanduanes solon said that the Philippines supports the resolution which seeks to reduce deaths and injuries from road crashes.

Sarmiento, chairman of the House committee on transportation, in his speech, said that many road accidents are preventable.

In a summary of his speech posted on the United Nations website, Sarmiento also said that “road traffic deaths and injuries not only adversely impacted the economy, but devalued human life and sent signals of hopelessness and despair.”

He also said that despite efforts made to address the issue, the number of road traffic crashes globally remained “unacceptably high.”

“At the current rate of progress, halving the number of global road crash deaths and injuries by 2020 may not be met,” the UN’s summary read.

Sarmiento also said that Philippines is having difficulties meeting that target.

“Although demoralizing, it was important not to lose hope, he said, noting that many road accidents were preventable. He called for strengthened resolve to address the issue so that lives could be saved and injuries prevented,” the UN summary of Sarmiento’s speech read.

Sarmiento concluded his speech with: “one life is too precious — one death is one too many”.