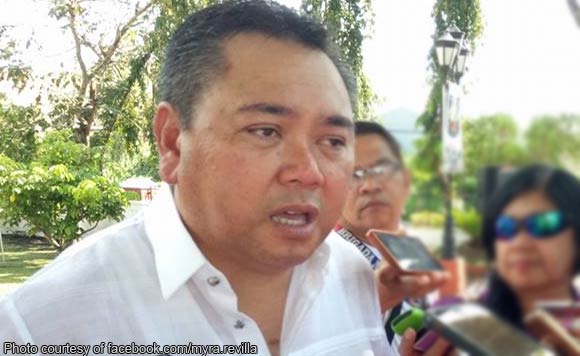 Naga City Mayor John Bongat invites everyone to visit the “rare” art exhibit titled “Pagmangno” featuring artworks of a Priest and a Doctor.

“PLEASE VISIT THIS RARE ART EXHIBIT entitled “Pagmangno” by this tandem of a Priest and a Doctor – Fr. Albert Balderas and Dra. Gene Candido-Velasco,” Mayor Bongat said in his official Facebook account.

The opening of the exhibit was held yesterday led by the mayor and will be open until April 11 at SM City Naga Event Center.

“Their masterpieces, expressive of their care for nature and humanity, are on display starting today until April 11th at the SM City Naga Event Center,” the mayor said.

Bongat added that the sales proceeds from the exhibit will be alloted to support the completion of the San Lorenzo Ruiz Church.

Mayor Bongat also called on Bicolanos for the support their fellow Bicolano artists.