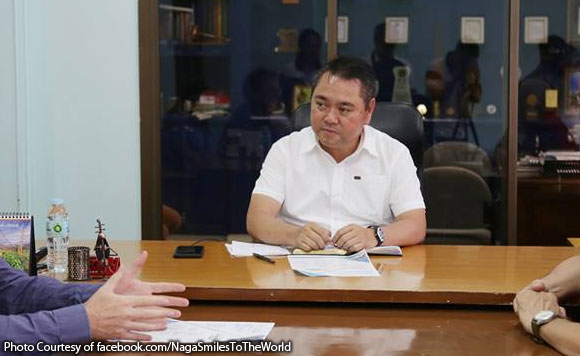 The Naga City will commemorate the Valor Day tomorrow, April 10, alongside the official opening ceremony of the celebration of the Philippine Veterans Week.

The City government invites all Nageños to attend the ceremony at 7:45 am to be led by Mayor John Bongat.

“We are inviting everyone to the Commemoration of the 76th Araw ng Kagitingan and Philippine Veterans Week tomorrow, April 10, Tuesday, 7:45am at the City Hall Grounds,” the city government said.

The City will give honors and recognition not just to the fallen heroes but also the living ones.

The City’s living veterans will likewise get financial incentive from the Naga local government amounting to P5,000.

“Aside from honoring the Fallen, we will be celebrating our living heroes, our veterans of World War II. The City Government Officialdom under the lead of Mayor John Bongat, Vice Mayor Nelson Legacion and the City Council will be distributing the annual incentive to surviving Veterans of WWII/PhilAm War and Korean Campaign amounting to Five Thousand Pesos (5,000.00),” the City said.

“Our ceremonies will be facilitated by the Unified Troop composed of the 9th Infantry Division Philippine Army, Naga City Police Office, Bureau of Fire Protection and Bureau of Jail Management and Penology,” said the City.