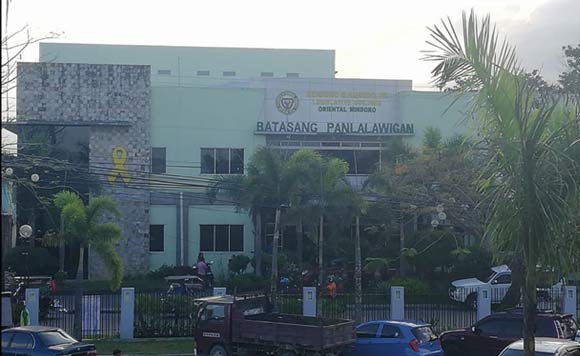 A joint developmental route planning will be held in Calapan City on April 23 to 27 to be led by the Land Transportation Franchising and Regulatory Board (LTFRB) which will tackle the primary requirements needed by vehicles plying the streets of Oriental and Occidental Mindoro in order to secure franchises and permit to operate.

The said developmental route planning was originally scheduled on August to September this year but the LTFRB will hold it later this month.

LTFRB Regional Director Gualberto Gualberto recently visited the San Jose town where he led a meeting to resolve the transport crisis in Mindoro following the cancellation of the permit of Dimple Star Bus.