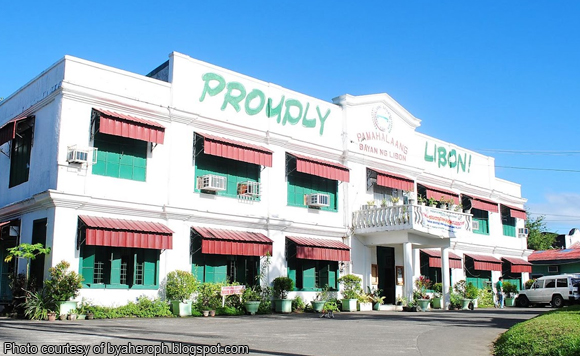 0 546
Share
Want more POLITIKO News? Get the latest newsfeed here. We publish dozens and dozens of politics-only news stories every hour. Click here to get to know more about your politiko - from trivial to crucial. it's our commitment to tell their stories. We follow your favorite POLITIKO like they are rockstars. If you are the politiko, always remember, your side is always our story. Read more. Find out more. Get the latest news here before it spreads on social media. Follow and bookmark this link. https://goo.gl/SvY8Kr

A total of 25 barangays in Libon town have received emergency cash assistance from the Albay Provincial Government for victims of Typhoon Nina whose houses were partially damaged.

The distribution of emergency financial assistance was done in partnership with the Provincial Social Welfare and Development Offce (PSWDO) at the Libon Covered Court last April 5.

More than 2,400 beneficiaries received the assistance from the provincial government.

“Each beneficiary will receive Php 10,000 in cash. The fund was given by the National Department of Welfare and Development,” it added.

The PSWDO, under Eva Grageda, spearheaded the distribution of the pay out for the financial assistance to the victims.

“This is the first time the government has given emergency cash for the people under this circumstance. I have pushed this forward because I know the suffering my fellow Albayanos endure even after the calamity has passed. I have coordinated with the concerned departments so that we may be prepared for this distribution so there will be no need to go to the Capitol. Kami na ang madayo saindo,” Bichara was quoted as saying.