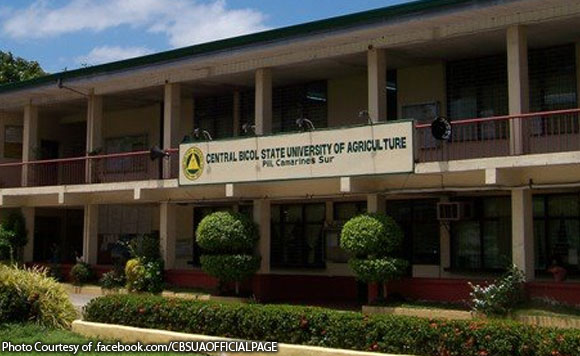 0 970
Share
Want more POLITIKO News? Get the latest newsfeed here. We publish dozens and dozens of politics-only news stories every hour. Click here to get to know more about your politiko - from trivial to crucial. it's our commitment to tell their stories. We follow your favorite POLITIKO like they are rockstars. If you are the politiko, always remember, your side is always our story. Read more. Find out more. Get the latest news here before it spreads on social media. Follow and bookmark this link. https://goo.gl/SvY8Kr

In Camarines Sur, graduating students do not hunt for jobs, instead jobs chase them.

Of the total applicants, the provincial government said that more almost 70 were hired on the spot.

“Over 342 graduating and walk-in applicants took the opportunity to find a job. 68 applicants were hired on the spot after the interviews and examinations,” the provincial government said.

One of the graduating students who took part in the job fair said that the program of the provincial government was convenient.

“It’s easy and convenient because instead of going to the companies, they brought the companies to us, job seekers,” shared Reymar Marpuri, a 22-year-old graduating students.

“The CBSUA is the third school-based Job Fair administered by PESO for this summer,” the province said.