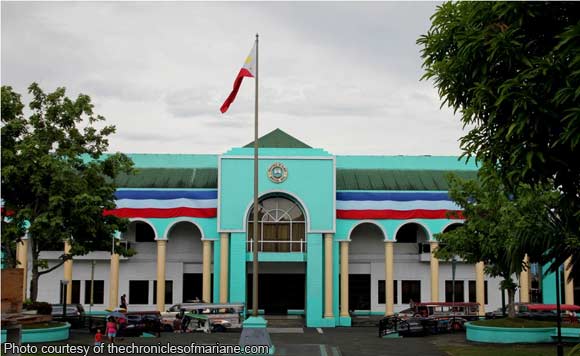 0 867
Share
Want more POLITIKO News? Get the latest newsfeed here. We publish dozens and dozens of politics-only news stories every hour. Click here to get to know more about your politiko - from trivial to crucial. it's our commitment to tell their stories. We follow your favorite POLITIKO like they are rockstars. If you are the politiko, always remember, your side is always our story. Read more. Find out more. Get the latest news here before it spreads on social media. Follow and bookmark this link. https://goo.gl/SvY8Kr

The Provincial Government of Albay has distributed emergency shelter assistance last Wednesday to residents whose houses werr partially damaged by the onslaught of Typhoon Nina.

The distribution was done with the help of the Provincial Social Welfare and Development Office in Oas, Albay.

The beneficiaries were divided into two clusters. The distribution of which was held in different venues.

Governor Al Francis Bichara personally checked upon the residents on the two venues.

“The beneficiaries will receive 10,000 each. The fund was given by the National Department of Welfare and Development,” the province said.

“The partial damage was downloaded at DSWD province. In line with this, the Provincial Social Welfare and Development under Eva Grageda was designated to distribute it the assistance,” it added.