Lagman on senatorial run: Thanks but I have no plans… yet 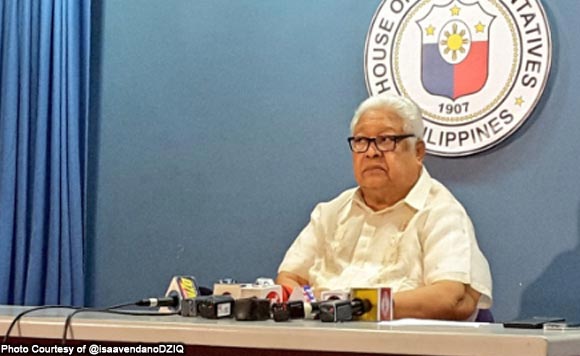 Albay first-district Rep. Edcel Lagman on Tuesday thanked the so-called “Coalition ng Demokrasya” for floating the idea of him running for senator in the 2019 elections along with other prominent opposition figures.

But he said he had no such plans for the moment.

“Thanks for the endorsement by the coalition ng demokrasya but I have no intention of running for the Senate at the moment,” Lagman said.

The Magnificent 7 leader was asked Tuesday about the authenticity of a photo circulating on Twitter showing a 12-person senatorial slate under the supposed coalition.

Daza said he was not running for senator, while Alejano said his partylist was still studying its prospects.