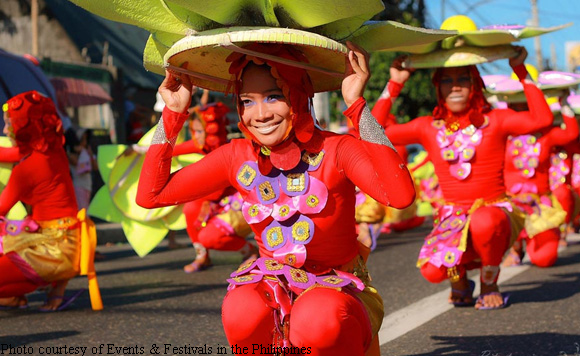 0 841
Share
Want more POLITIKO News? Get the latest newsfeed here. We publish dozens and dozens of politics-only news stories every hour. Click here to get to know more about your politiko - from trivial to crucial. it's our commitment to tell their stories. We follow your favorite POLITIKO like they are rockstars. If you are the politiko, always remember, your side is always our story. Read more. Find out more. Get the latest news here before it spreads on social media. Follow and bookmark this link. https://goo.gl/SvY8Kr

The Province of Albay has started its preparation for the 20th edition of the Magayon Festival this coming May.

The province said that more than 100 activities are slated for the month-long event, adding that preparations have begun as early as January by Provincial Tourism, Culture, and Arts Office (PTCAO).

“For two decades now, people from all over the world flock to the center of Albay to celebrate this annual event, which has become one of the country’s premier festival, it is our job to make sure that we live up to their expectations and better yet, exceed them,” Colle said was quoted as saying.

Colle said that Governor Al Francis Bichara directed the PTCAO to make sure that Albayanos and tourists alike will enjoy the festivities.

“The PTCAO and all the event coordinators and organizers are now fine tuning every detail of the calendar of events ensuring that come May 1, 2018, the formal opening of Magayon Festival 2018 will be hitch-free,” the province said.

Magayon Festival, according to the province, was the first festival throughout the Philippines that came up with a month-long celebration starting in May 1999.

“This idea was conceptualized by Governor Al Francis C. Bichara himself who was then focused on the growth and development of the Albay province through tourism,” said the province.