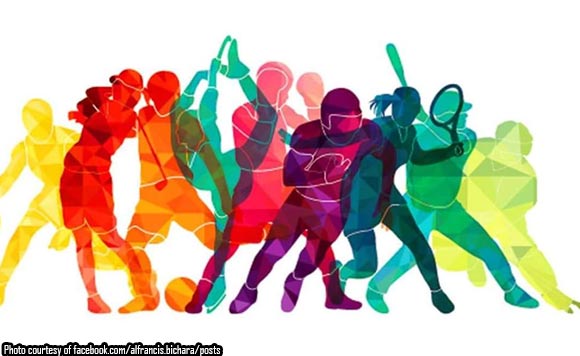 The first-ever Albay Sports Summit 2018 initially slated this April has been moved to the first week of July.

Several stakeholders met yesterday for a coordinating meeting regarding the summit at the at Albay Astrodome.

According to Flores, the summit serves as a “ground to establish the Training Sports Center” in the province.

“The original date for the summit was April 10-14, but since it coincides with the opening of Palarong Pambansa, it was moved to the first week of July. Another concern is the numerous commencement ceremonies being held in April. The possibility is that the facilities might not be available,” the province said.

However, Flores said that the province and the stakeholders have three months to prepare for the summit.

The sports to be played are volleyball, basketball, baseball, athletics, football, and boxing.

The basketball will take place at Bicol University College of Industrial Technology. The volleyball and boxing will happen at the Albay Astrodome, and the athletics, baseball, and football will be played in Bicol University grounds.