Umali to Senate: ‘We can pass barangay, SK postponement bill in one day’ 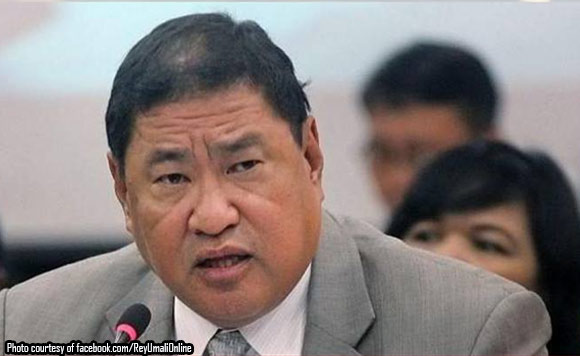 Oriental Mindoro second-district Rep. Rey Umali, one of the proponents of the bill moving the barangay and Sangguniang Kabataan elections from May to October, insisted on Tuesday that Congress could pass the bill before the congressional break on March 24.

Senate President Aquilino Pimentel III earlier said he saw no reason to postpone the barangay and SK election for a third consecutive time. Other senators, including Senate Majority Leader Vicente Sotto III, said it was unlikely the measure would be passed on time.

Congress only has two weeks of session before it goes on a break.

The barangay and SK elections were supposed to be held in October 2016. Congress postponed it to October 2017 and again to May.