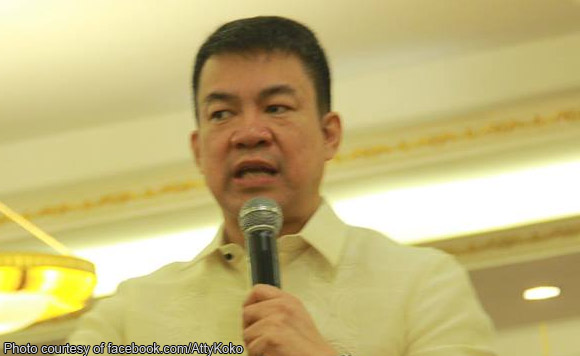 The said donation will be distributed to several local government units in the province.

“The cash aid will be distributed to the municipalities of Legazpi City, Camalig, Bacacay, Daraga, Guinobatan, Ligao City, Malilipot, Sto. Domingo, and Tabaco,” it added.