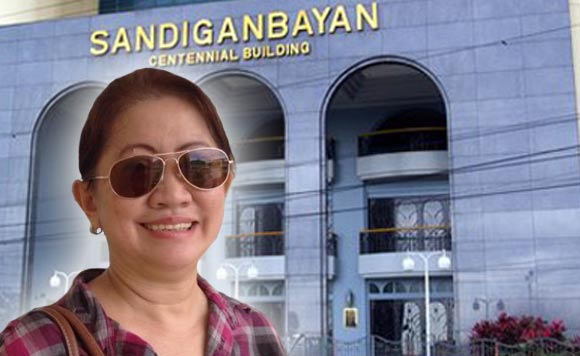 Former Looc, Romblon mayor Juliet Ngo-Fiel has been acquitted by the Sandiganbayan 1st Division of graft over the alleged anomalous 2007 irrigation project worth P9 million.

“Absent any damage nor injury, coupled with the fact that the accused were merely actuated by good faith in acting as they did in the implementation of the subject project, this court therefore is inclined to absolve them from the instant criminal charge,” read the anti-graft court’s decision.

However, the Office of the Ombudsman filed the case before the Sandiganbayan as it claimed that the awarding of the project had no authority from the municipal council.

Also, the Ombudsman said RGFCT was also found ineligible to participate in a public bidding which was hounded by several irregularities and fraud.

The court pointed out the project does not need a resolution from the municipal council due to its funding from the national government and the urgency of the project.

It added there is no evidence the SWIP caused undue injury to the government, noting that the barangay beneficiaries are already benefiting from the project.