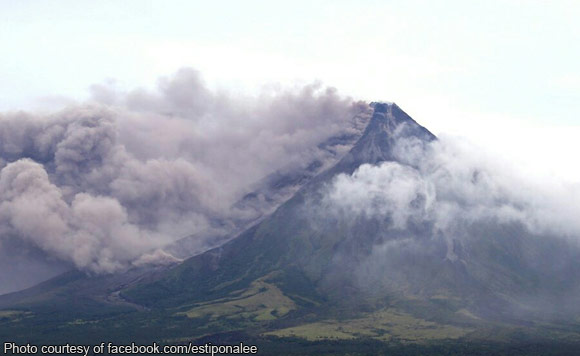 Bicolanos truly back their fellow Bicolanos.

This was proven anew by Sorsogon Governor Bobet Lee Rodrigueza as he provided financial aid to residents of Albay affected by the eruption of Mt. Mayon.

“Governor Bobet Lee Rodrigueza of Sorsogon paid a visit at the Governor’s Office and met with Governor Al Francis Bichara to give financial assistance to the affected families of Mayon Volcano’s Hazardous activity in Sto. Domingo, Daraga, Guinobatan, and Camalig,” the province said.

The local chief executives were present during the turn over of the financial grant.

Alert Level 4 remains in effect over Mayon Volcano for over a month now.

Albay, meanwhile, extended gratitude to the support provided by Province of Sorsogon.

In a separate but related developments, the province of Albay continues its medical missions for the affected residents.

“Free clinical and dental consultations was given to the senior citizens. After consultations free medicines were provided for their welfare,” the province said.