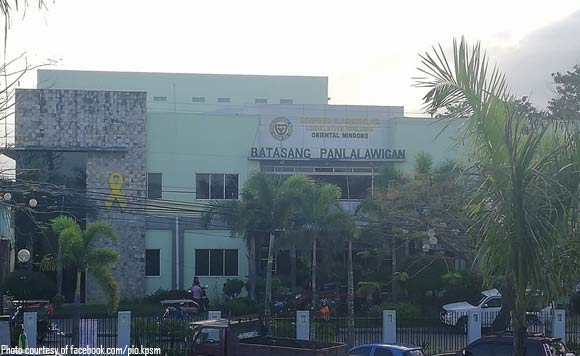 0 566
Share
Want more POLITIKO News? Get the latest newsfeed here. We publish dozens and dozens of politics-only news stories every hour. Click here to get to know more about your politiko - from trivial to crucial. it's our commitment to tell their stories. We follow your favorite POLITIKO like they are rockstars. If you are the politiko, always remember, your side is always our story. Read more. Find out more. Get the latest news here before it spreads on social media. Follow and bookmark this link. https://goo.gl/SvY8Kr

The Province of Oriental Mindoro is set to conduct a Continuing Drivers Education for drivers of Public Utility Vehicle (PUV) as well as alternate drivers pursuant to the transport modernization efforts of the national government.

The said continuing education program will be held on February 16 at the SP Board Room of the provincial capitol.

The said department order entitled “Omnibus Guidelines on the Planning and Identification of Public Road Transportation Services and Franchise Governance” was issued by Department of Transportation (DOTr) last year.

Meanwhile, the province also reminded drivers that they should be in semi-formal attire during the event.