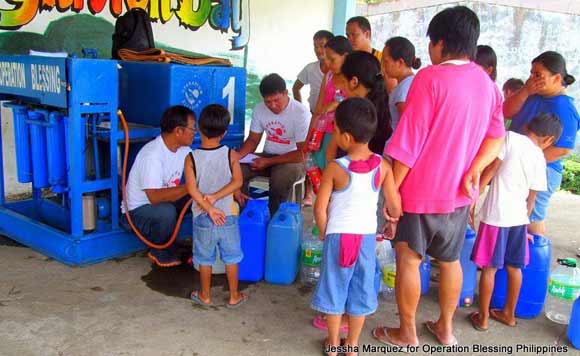 0 606
Share
Want more POLITIKO News? Get the latest newsfeed here. We publish dozens and dozens of politics-only news stories every hour. Click here to get to know more about your politiko - from trivial to crucial. it's our commitment to tell their stories. We follow your favorite POLITIKO like they are rockstars. If you are the politiko, always remember, your side is always our story. Read more. Find out more. Get the latest news here before it spreads on social media. Follow and bookmark this link. https://goo.gl/SvY8Kr

Government disaster agencies and local government units have spent some P246 million in assistance to 18,315 families or 70,332 persons that sought shelters in 56 evacuation centers in different parts of Albay since Mayon Volcano started its eruptive activities on Jan. 13 this year, the Office of Civil Defense (OCD) said on Thursday.

Claudio Yucot, regional director of OCD-Bicol, in an interview with the Philippine News Agency (PNA), said that the financial assistance by national government agencies including the P75 million cash assistance from President Rodrigo Duterte was given to at least six towns and three cities affected by the eruptions.

Affected by the ongoing volcanic activities are the towns of Malilipot, Bacacay, Sto. Domingo, Daraga, Camalig, Guinobatan, and the cities of Tabaco, Ligao, and Legazpi.

Yucot, in his report, said the assistance extended was in the form of cash for the procurement of rice and family food packs, drugs, medicine and medical supplies, and hygiene kits distributed in the various evacuation centers in Albay.

The provincial government of Albay and the nine LGUs reported that they have spent PHP49 million for relief and disaster operations.

Mayon Volcano, for the past 24-hour observation period, displayed lava fountaining and lava and pyroclastic flows at the crater’s summit, signifying that its eruptive episode remains persistent.

The effused high volumes of lava had crept and advanced 3.3, 4.5 and 400 meters down the Miisi, Bonga-Buyuan and Basud channels, respectively.

These deposits may be mobilized during moderate to heavy rains, prompting disaster authorities to brace for lahar flows in low-lying villages.

Alert Level 4 which means a hazardous eruption is imminent remains in effect. The public is warned not to venture in the 6 to 8-kilometer Danger Zone. (PNA)