Lagman: All scientific data on Benham Rise should be confiscated by PH 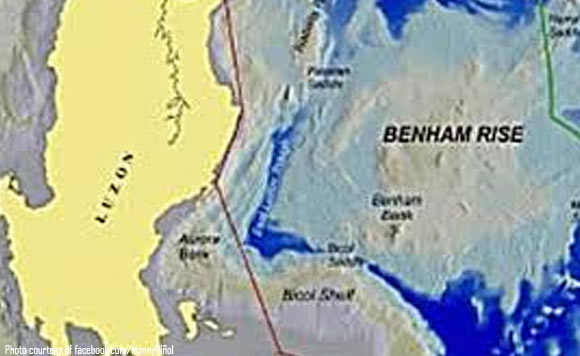 0 527
Share
Want more POLITIKO News? Get the latest newsfeed here. We publish dozens and dozens of politics-only news stories every hour. Click here to get to know more about your politiko - from trivial to crucial. it's our commitment to tell their stories. We follow your favorite POLITIKO like they are rockstars. If you are the politiko, always remember, your side is always our story. Read more. Find out more. Get the latest news here before it spreads on social media. Follow and bookmark this link. https://goo.gl/SvY8Kr

Albay first-district Rep. Edcel Lagman urged Philippine authorities to confiscate all scientific data gathered by foreign researchers on Philippine Rise, or Benham Rise, “to preclude their unauthorized use by foreigners.”

“If it is true that President Rodrigo Duterte stopped all scientific studies being conducted by foreigners in the Philippine Rise (Benham Rise), then for security and developmental reasons, all data so far gathered must be confiscated by or turned over to the Philippine government to preclude their unauthorized use by foreigners,” he said.

The Magnificent 7 lawmaker was reacting to the statement of Agriculture Secretary Emmanuel Piñol that Duterte ordered the stop of marine exploration and studies on Philippine Rise during the 22nd Cabinet meeting in Malacañang last Monday.

“President Rody Duterte last night ordered the cessation of all marine explorations and studies by foreign scientists and directed the Philippine Navy to ‘chase out’ any vessel fishing or conducting [research],” Piñol said in a Facebook post.

Duterte made the order after photos surfaced showing China’s military buildup activities on reefs claimed by the Philippines.

Benham Rise is part of the Philippine continental shelf awarded by the United Nations in 2012 which provides the Philippines the exclusive sovereign rights over it. The area is believed to be rich in minerals and gas.