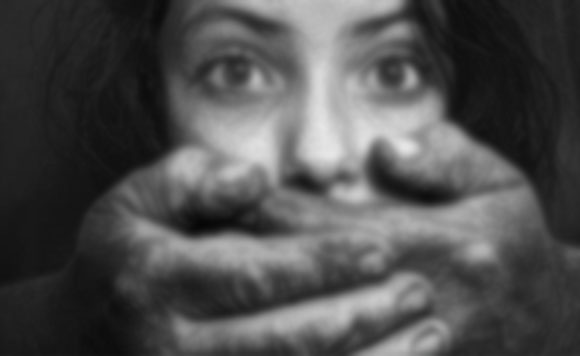 0 681
Share
Want more POLITIKO News? Get the latest newsfeed here. We publish dozens and dozens of politics-only news stories every hour. Click here to get to know more about your politiko - from trivial to crucial. it's our commitment to tell their stories. We follow your favorite POLITIKO like they are rockstars. If you are the politiko, always remember, your side is always our story. Read more. Find out more. Get the latest news here before it spreads on social media. Follow and bookmark this link. https://goo.gl/SvY8Kr

Hotels, island resorts, lodging houses, and the likes in Palawan on Tuesday were urged to help in the documentation and monitoring of cases of child abuse and prostitution or risk losing their business permits and other licenses.

Board member David Ponce de Leon, in a resolution he filed to the Sangguniang Panlalawigan, has tapped these establishments to strictly monitor if any child is being trafficked for prostitution.

“The reality of prostitution in the province is clear as day, any observant person will notice. It is common knowledge in the tourism sector, among tricycle drivers and van rentals that sex workers and prostitution are apparent,” he said.

The board member also said law enforcement in the province is aware of it, “but they do little or nothing at all.”

“Civil authorities recognize prostitution as a social concern, yet some or many of them even take advantage of it to entertain their own visitors,” he disclosed.

But Ponce de Leon’s resolution did not specifically name the hotels or resorts where prostitution was tolerated.

The board member further said that although it was likely that urbanization and tourism growth may result to the “proportional growth” of the sex industry, it was also the responsibility of accommodation establishments to ensure that no life of any child was exposed to danger.