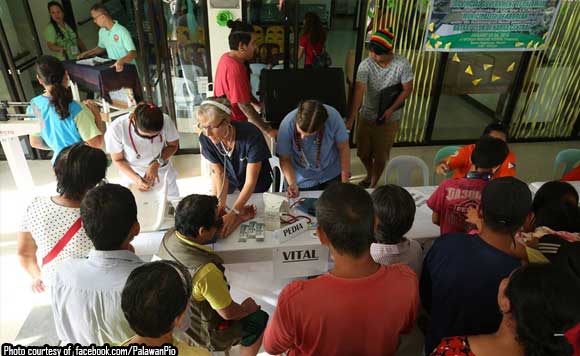 More than 2,700 Palaweños have benefited from first Medical at Surgical Mission condcuted in Aborlan Medicare Hospital last January 22 to 24.

A total of 2,712 residents have availed themselves of the free medical services. Of the total number, 1,171 underwent free consultation, 597 infants and children had free checkup and 652 had eye checkup.

NTAPP officer Dr. Asuncion A. Acosta said that they will conduct again a Medical at Surgical Mission in the province this year.

Acosta also lauded the facilities and equipment of the Aborlan Medicare Hospital particularly its Operating Room.