Too many cooks, but Duterte has final say on Cha-cha 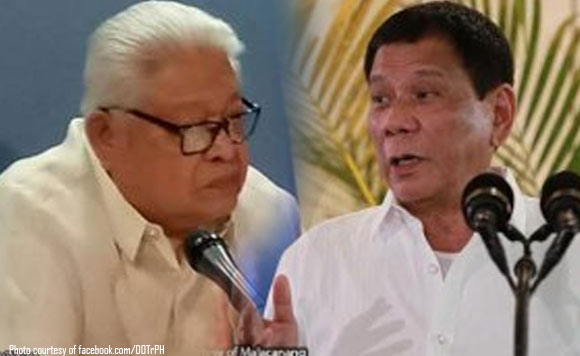 Albay Rep. Edcel Lagman claims President Rodrigo Duterte will have the final say on Charter change, not the Senate or House or the consultative committee.

“Congress, which is mainly subservient to the President, and the Consultative Committee recently constituted by the President, are expected to endorse President Rodrigo Duterte’s insistent call for the adoption of a federal system,” said Lagman in a statement.

“The congressional leaders and the supermajority in both Houses are unanimous in backing the shift from a unitary to a federal government, while not a few of the appointed members of the Consultative Committee are known to favor federalism,” he added.

He said this should erase concerns that “two many cooks will spoil the broth” because “the principal chef in Malacañang controls the recipe.”

Lagman said the battle should now shift to the people who would ratify the constitutional amendments in a plebiscite to ensure that they would be fully aware of the “reasons, proffered advantages and resultant pitfalls of shifting to a federal structure.”

Lagman also noted that the dispute between Senate President Koko Pimentel and the Speaker Bebot Alvarez on how to constitute the constituent assembly and the mode of voting by Representatives and Senators was just frozen but not resolved.