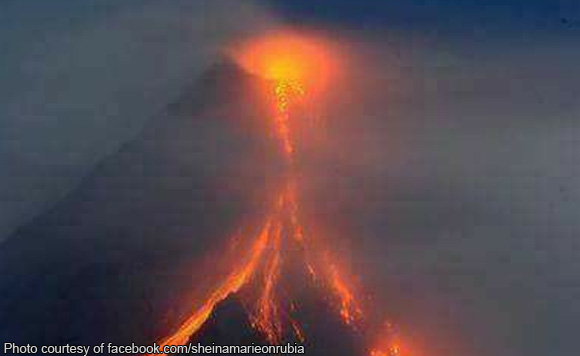 At least three more countries cautioned their nationals in the Bicol area to take precautions amid the danger posed by the eruption of Mayon Volcano.

In updates to their travel advice on the Philippines, Australia, Canada and France said their nationals should follow the advice of Philippine authorities.

It also reiterated its advice to its nationals to exercise a “high degree of caution in the Philippines overall.”

This includes reconsidering the need to travel to eastern Mindanao, and not traveling to central and western Mindanao due to high threats of crime and terrorism.

France issued similar advice on Mayon, noting more than 12,000 people have been evacuated as a precaution, and several security zones were set up by local authorities.

“The Embassy recommends that all French Nationals resident or in transit be kept away from danger areas and comply with the instructions and instructions given by the Philippine authorities,” it said (https://www.facebook.com/FrenchEmbassyManila/posts/1726087210756083).

Meanwhile, Canada warned its nationals of a “recent increase in volcanic and seismic activity” in Mayon.

“Avoid the permanent danger zone (6 km radius) and extended danger zone (7km) on the southern flanks of the volcano, due to the danger of rockfall, landslides, sudden explosions or dome collapse. Be ready to leave quickly upon recommendation from local authorities,” it said.

It also warned ash clouds could disrupt flights in the region.

“Contact your airline or tour operator to determine if the situation could affect your travel plans,” it said (https://travel.gc.ca/destinations/philippines).