El Nido, Palawan one of top destinations to visit for January 2018 by Travel + Leisure Magazine 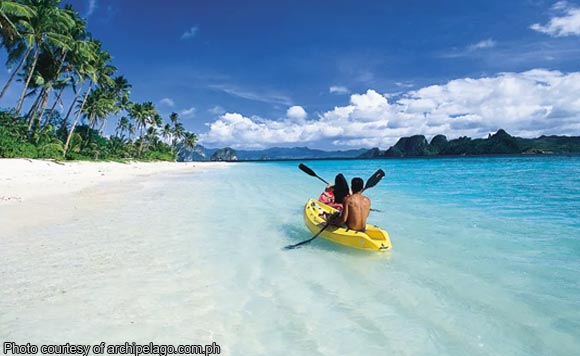 El Nido, Palawan made it to the top 15 list of top destinations to visit this January 2018 of a New York-based travel magazine.

In a blog titled “The 15 Best Beach Destinations to Visit in January” of the Travel + Leisure Magazine, El Nido was cited of having calm and clear waters every January, which is best for snorkeling and diving.

Other destinations that made it to the list wereKoh Lanta, Thailand, Tulum, Mexico, San Blas, Panama and Maui, Hawaii.

Palawan also made it to the magazine’s list of top 13 destinations with “bluest water” in the world.

Provincial Tourism Promotions and Development Office (PTPDO) chief Maribel Buñi said that she is happy with the latest accolade of the province, noting that Palawan is a place to “connect or reconnect.”

Buñi also said that the recognition also means that residents and tourists should take care of Palawan.

“It also calls for all of us to protect the natural environment” said Buňi.