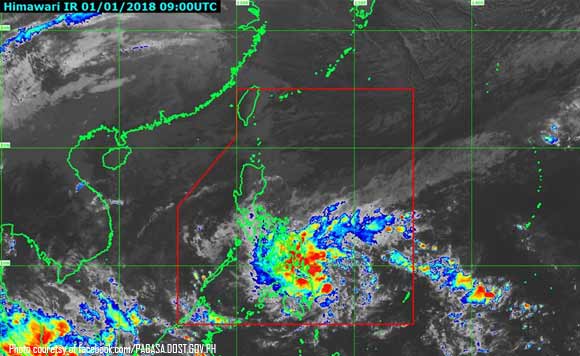 As of 10:30 a.m of January 1, Masbate City Disaster Risk Reduction and Management Office has started its preparation to evacuate residents from 14 barangays, namely:

“Residents in other identified low lying areas are advised to prepare their emergency evacuation kits and to evacuate to safe areas,” the City said.

“They are also expected to FULLY COMPLY with EVACUATION PROTOCOLS. DO NOT wait for when it is already TOO LATE to evacuate,” it added.

The City said that just an hour after the country welcomed the new year, the City DRRMO and the Provincial DRRMO have already responded to flooding in Sitio Cagba, Barangay Tugbo. Reported flooding was allegedly waist deep.

“The team rescued and helped motorists and pedestrians to cross the flooded area. Rescue operation ended at about 2:30AM,” the City said.