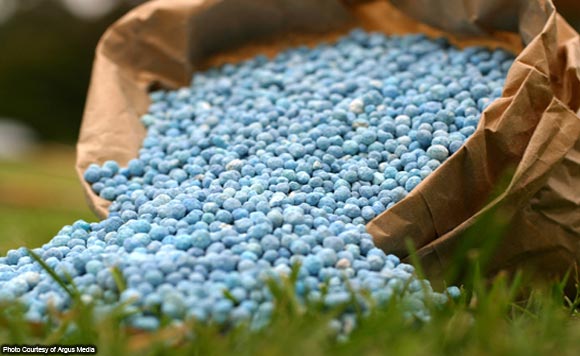 Former Malinao, Albay mayor Emliana Kare has been charged before the Sandiganbayan over her alleged involvement in the fertilizer fund scam.

Records show the municipal government purchased from Feshan Philippines Inc. back in 2004 a total of 4,000 liters of Bio-Nature Liquid Organic Fertilizer amounting P2,971,772.

However, the Ombudsman said those accused made the purchase without undergoing the required public bidding and the participation of the Bids and Awards Committee (BAC).

Apart from these, the accused also identified a specific brand name to be purchased in violation of the Government Procurement Reform Act.

Despite the irregularities, the accused still approved the release of the payments to the supplier.