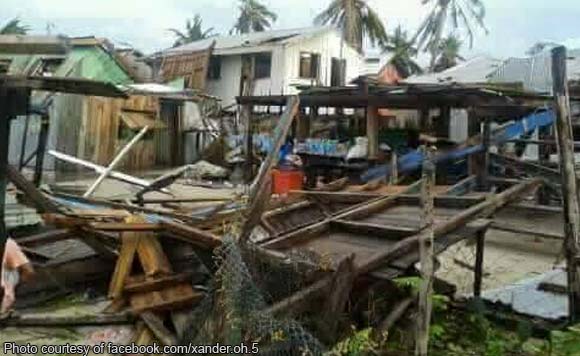 Four more bodies were found in Mangsee Island, Balabac during the search and retrieval operations on Thursday bringing to 22 the number of dead recovered in the aftermath of Tropical Storm Vinta.

The number of houses totally damaged by “Vinta” was 652 with 484 partially damaged. An estimated 143 families or 899 individuals are still in evacuation centers.

The evacuees are under the care of health teams sent to Mangsee by Palawan provincial government through the Provincial Disaster Risk Reduction Management Office (PDRRMO).

Cruzalde Ablaña of PDRRMO said there were 26 missing vessels reported in Mangsee and only three have been recovered so far.

Provincial Information Office (PIO) head Gil Acosta Jr. also said on Thursday that the number of “Vinta” fatalities might rise to around 30.

“Our problem is that because the island dwellers are mostly Muslims, they have buried their dead loved ones within 24 hours as it is their tradition. We are trying our best to determine how many really died because of ‘Vinta’,” he said.

Eight municipalities in southern Palawan were placed under a state of calamity by the Sangguniang Panlalawigan when it held a special session on Wednesday for the release of P35-million remaining quick response fund. (PNA)