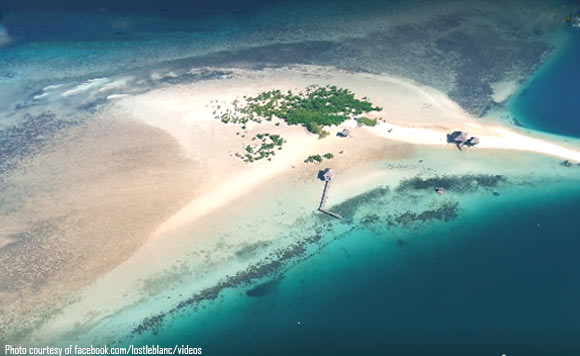 There may be no need to go to the famous beach resorts of Maldives when you’ve got Masbate as an alternative.

Masbate Vice Gov. Kaye Revil is elated over the province’s Buntod Island being featured by Canadian travel vlogger Christian LeBlanc, who said the it could be considered the Maldives of the Philippines as well.

LeBlanc’s travel video featuring Buntod showcased its pristine white sand and clear blue waters. In his video, he said Buntod was similar to another Philippine island he had dubbed the Maldives of the Philippines.

Buntod was a beautiful “little slice of paradise,” he said.

The Vice Governor shared LeBlanc’s video on her Facebook page and gushed over it.

“Good morning from the #Maldives of the Philippines! ☺️ Aha. This feature of our beautiful #Masbate is awesome! ❤️ #MasbateProvince #Buntod #MasbateCity #Philippines #CebuPacific ,” she posted.