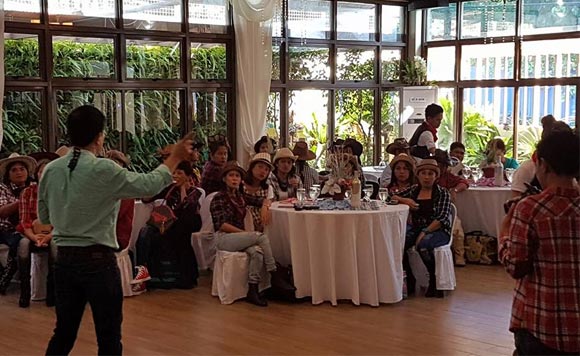 It’s the time of the year when politicos in Calapan City show their wares and talents.

The Sangguniang Panglungsod of Calapan has recently conducted its “Cowboy-themed” Christmas party where councilors and the vice-mayor competed against each other for a dance showdown.