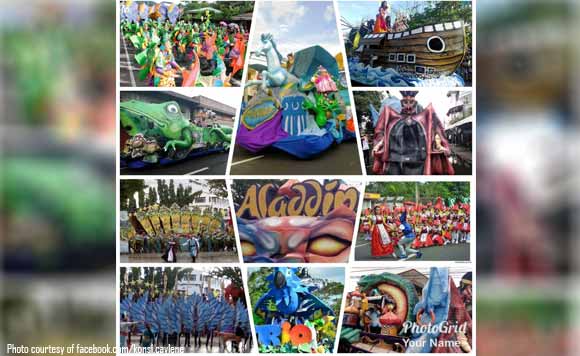 Ligao, Albay residents don’t have to fly to Disneyland to see their favorite princesses and other enchanted characters.

The city government has a Disney theme for its Christmas parade, and different contingents will feature favorite fantasy characters.

There will be stories, music, and dances inspired by the fairytale and storybook figures, including Snow White and the Seven Dwarves, Beauty and the Beast, and The Little Mermaid.

Ligao resident sure are lucky. They don’t need to spend for airfare to get the Disneyland feels!