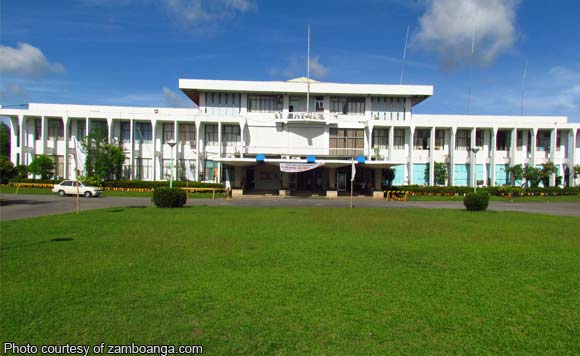 The Camarines Sur provincial government has already provided relief good to more than 10,000 families affected by the Tropical Storm Urduja.

The response team of the CamSur government has started distributing relief goods to affected residents as early as Sunday.

“Almost 90 sacks of rice were distributed to these barangays and each person was given 3 kilos of rice, canned goods and tarpaulins,” the province said.

“A total of 10, 291 households received emergency shelter and relief assistance since Sunday, December 17, 2017,” it added.

The province earlier said that as early as Sunday, the Capitol has provided relief goods to 4,4000 families in various local government units in the province and vowed to distribute more to all affected areas.

During the onslaught of the tropical storm, the provincial government has been active in reminding its residents and bus companies to cancel their trips to avoid accidents.