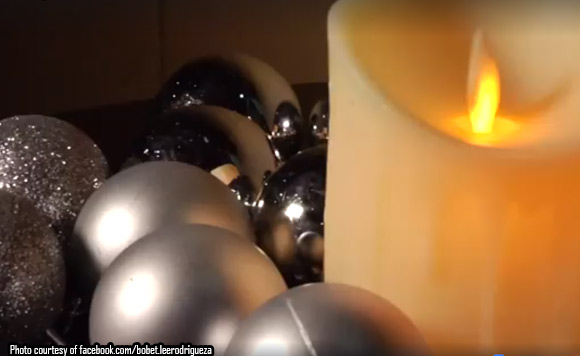 It looks like politikos’ talents are limited to public service.

Sorsogon Gov. Bobet Lee Rodrigueza showed his artistic side by penning the words and music to a hopeful Christmas song, which was interpreted by several musical artists, including theater mainstays Robert Sena and Jenine Desiderio.

The song speaks of keeping the Christmas spirit alive despite challenges and hardships one is going through. It sends the message that love and understanding are all we need to hurdle obstacles.

He shared a video of the song, “Tuloy Pa Rin Ang Pasko,” on his Facebook page.

Maybe now we can call him Maestro as well?

and our very own FATIMA LAGUERAS*Special thanks to JOVEN TAN,” he posted.