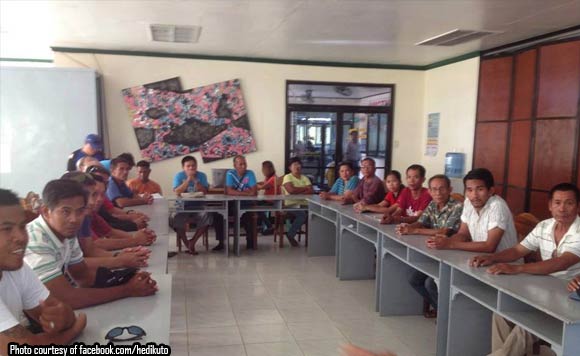 We bet there’s nothing that would make politikos happier than knowing they are serving truly upright constituents.

Masbate Mayor Rowena Tuason recently commended honest tricycle drivers who returned items that had been left behind by their passengers.

In a Facebook post, Tuason said the items could have been very important for their owners, so it was a good thing the drivers brought them back.

Because she is proud of them, she is returning the favor by waiving the fee they would have needed to pay in renewing their franchises.

This just goes to show that it really pays to be honest.

May their tribe increase!