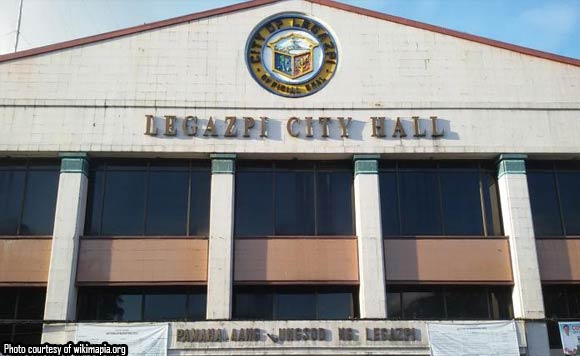 The City Government of Legazpi has certified the Department of Public Works and Highways (DPWH) Bicol Regional Office (DPWH Region 5) as a 100% smoke-free establishment.

The DPWH said that the certification was signed by Mayor Noel Rosal, who also chairs the Smoke-Free Legazpi City.

For his part, Regional Director Danilo E. Versola expressed his sincerest gratitude to all the employees of thr DPWH, escpecially the male officials and employees for their cooperation to make the DPWH Region 5 Office a smoke-free zone.

“For an office like DPWH which is dominated in numbers by male employees, the no-smoking policy is a huge challenge,” Director Versola was quoted as saying.

The Legazpi City issued City Ordinance No. 0007-2009 as part of the initiative to enact anti-smoking laws pursuant to the constitutional provision found in Article 2, Section 15 of the 1987 Philippine Constitution which mandates the state to protect and promote the right to health of the people and instill health consciousness among them.

The said ordinance aims to regulate and promote a healthful environment and protect the citizens, especially the youth, from the hazards of tobacco and, at the same time, ensure that the interests of others are not adversely compromised.

To ensure strict compliance to this policy, Rosal has formed an enforcement team called the Legazpi City Smoke-Free Unit.

The unit currently has 459 deputized agents who apprehend persons violating the ordinance.