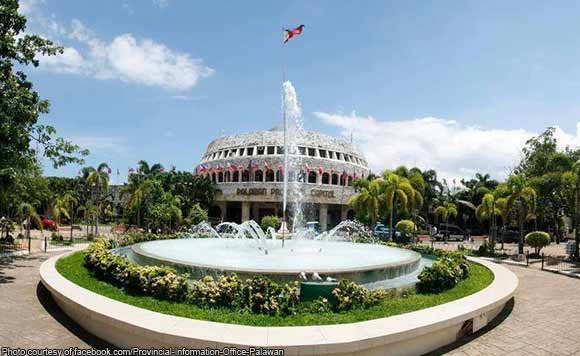 The winners of Palawan’s Search for Best Local Government Unit Solid Waste Management will be announced next month.

Willy Ortega, representative of the PG-ENRO, said that there are two categories, the first one is composed of 1st, 2nd, at 3rd Class municipalities and the second is composed of towns of Magsaysay, Agutaya, Aracelli, Kalayaan, among others.

Winners in both categories will get P450,000 and plaque of recognition.