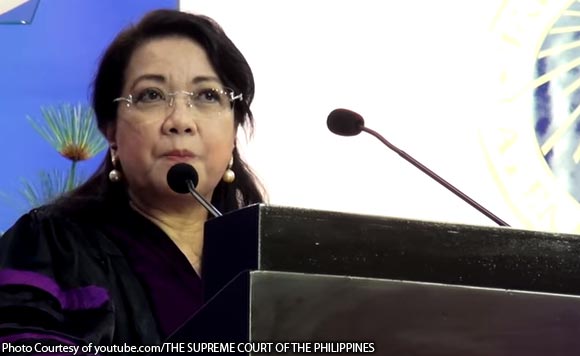 He said the allegations were “good for a drinking spree but not for a serious charge of an impeachable offense.”

“As shown by the testimonies and deliberations before the House Committee on Justice, the charge against the Chief Justice for allegedly delaying the release of death benefits to various claimants is both unwarranted and does not constitute an impeachable offense,” the Magnificent 7 lawmaker said.

“Verily, the processing and release of death benefits do not depend on the sole discretion and prerogative of the Chief Justice who should not be faulted for alleged ‘delays’ of collegial bodies,” Lagman said.

He said Supreme Court administrator Midas Marquez, who testified last Tuesday, “appeared ambivalent and evasive” in his testimony even as most of the time he disclaimed knowledge of the workings of the special committee and TWGs formed by Sereno.