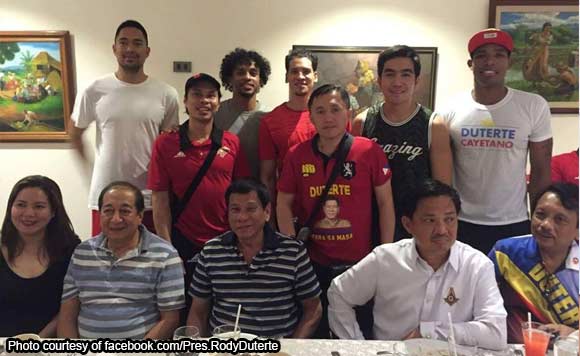 The province of Albay has thrown its 100% support to the government’s plan to shift into a federal form of government from the current unitary.

Albay Governor Al Francis Bichara expressed support to the plan during the
Department of Interior and Local Government’s (DILG) “One Nation, One Government: Transition to Federalism Project” campaign and forum held on November 15, 2017, at the Legazpi City Convention Center.

The forum aims to increase the public’s awareness on federalism, a campaign promise of President Rodrigo R. Duterte.

“This promise of the new president to implement federalism offers the purpose of empowering our local governments so we can be the ones to decide which direction we would take,” said Bichara.

The governor said that federalism can solve poverty “because more funds will be allotted to the local government.”