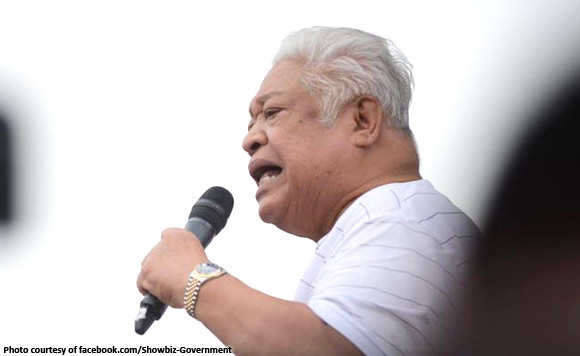 “It is flawed from the beginning since no less than Duterte himself projected the establishment of the PACC after the Ombudsman ordered the investigation of the unexplained wealth of Duterte and his family,” he said.

Aside from being born out of reprisal, he said, the PACC violates the Constitution and R.A. No. 6770 or the “Ombudsman Act of 1989” which operationalized the Office of the Ombudsman, for illegally duplicating and intruding into the authority and powers of the Ombudsman to investigate government officials of graft as basis for prosecution or impeachment.

Lagman said the President does not have jurisdiction over the Ombudsman and other presidential appointees, nor with officers of constitutional bodies.

He said these officials are outside of the Executive Department and “beyond the reach of the President’s power of supervision and control.”