DPWH to complete P180M road projects in Masbate by end-2017 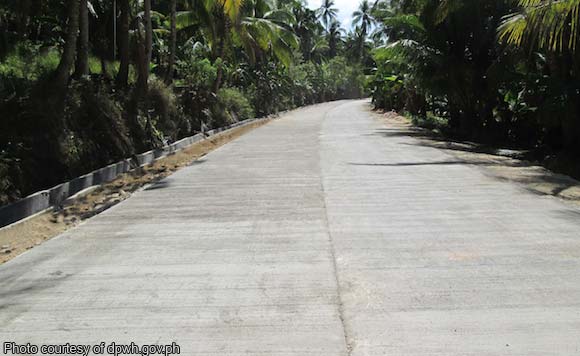 Masbate’s P178.2-million road improvement projects are expected to be finished before the end of 2017, the Department of Public Works and Highways (DPWH) said Saturday.

DPWH Region 5 Director Danilo Versola said the upgrading of the 10-kilometer road will be open to motorists this year.

“The Masbate-Cataingan-Placer Road improvement project would strengthen road connectivity within the towns of Uson, Dimasalang, Palanas, Cataingan, and Placer in Masbate and other neighboring areas,” he said.

Versola said the smoother road network would provide convenience to the travelling public and allow faster and efficient movement of agricultural and marine products and other basic services from Masbate City to other towns and vice versa.

He added that the undertaking is one of the priority projects of the DPWH.