SAR for aircarft terminated in Romblon 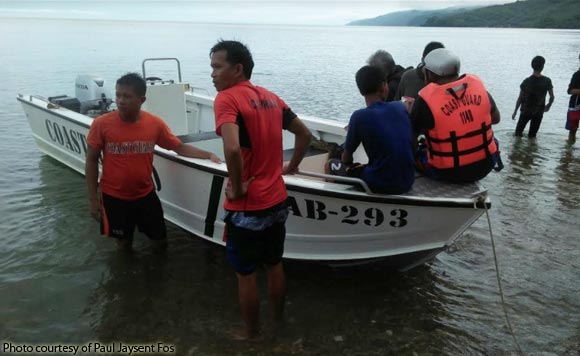 SAN AGUSTIN, ROMBLON – The search and rescue (SAR) operatives composed of the San Agustin Municipal Disaster Risk Reduction and Management Office, Coast Guard, PNP terminated their operation which started yesterday after residents claimed that an aircraft crashed down the sea near Barangay Binona-an.

San Agustin Municipal Disaster Risk Reduction and Management Officer Giovanni Fondevilla Jr., said they stopped since they cannot trace any debris or oil spills on the site. “…para lang umano silang naghahanap sa wala” (it seems like they are looking for nothing), he said.

Fondevilla added it might just be a drone that crashed the site due to the thunderstorms and windy weather yesterday in Romblon.

The Civil Aviation Authority of the Philippines (CAAP) also did not issue a report that there is a missing aircraft based on the list that they have.